Image of Science was a workshop that seeks to bring researchers and designers together in order to depict complex research methodologies and findings. It was organized in Sabancı University by visiting faculty Gökhan Ersan (School of the Art Institute of Chicago); Melih Papila (SU Faculty of Engineering and Natural Sciences); VAVCD teaching assistants Deniz Cem Önduygu, Emrah Kavlak, Emre Parlak; and Nancy Karabeyoğlu (SU Writing Center). The posters/images you see here are the products of collaborations from Image of Science (supervised by Gökhan Ersan) between me – as the designer – and the researchers.

I had worked with scientists Cleva Ow Yang and Ayşe Turak on creating better visual communication of their research in the second Image of Science workshop in July 2011 but have been holding off sharing the outputs, waiting for them to publish their research. This is their manuscript in Nano Letters (one of the highest ranked journals in materials science), including more visuals that we produced together, and above is my favorite result of our collaboration. Below are the output from the first Image of Science workshop in 2010, with the scientists Emrah Deniz Kunt and Ayşe Özlem Aykut. 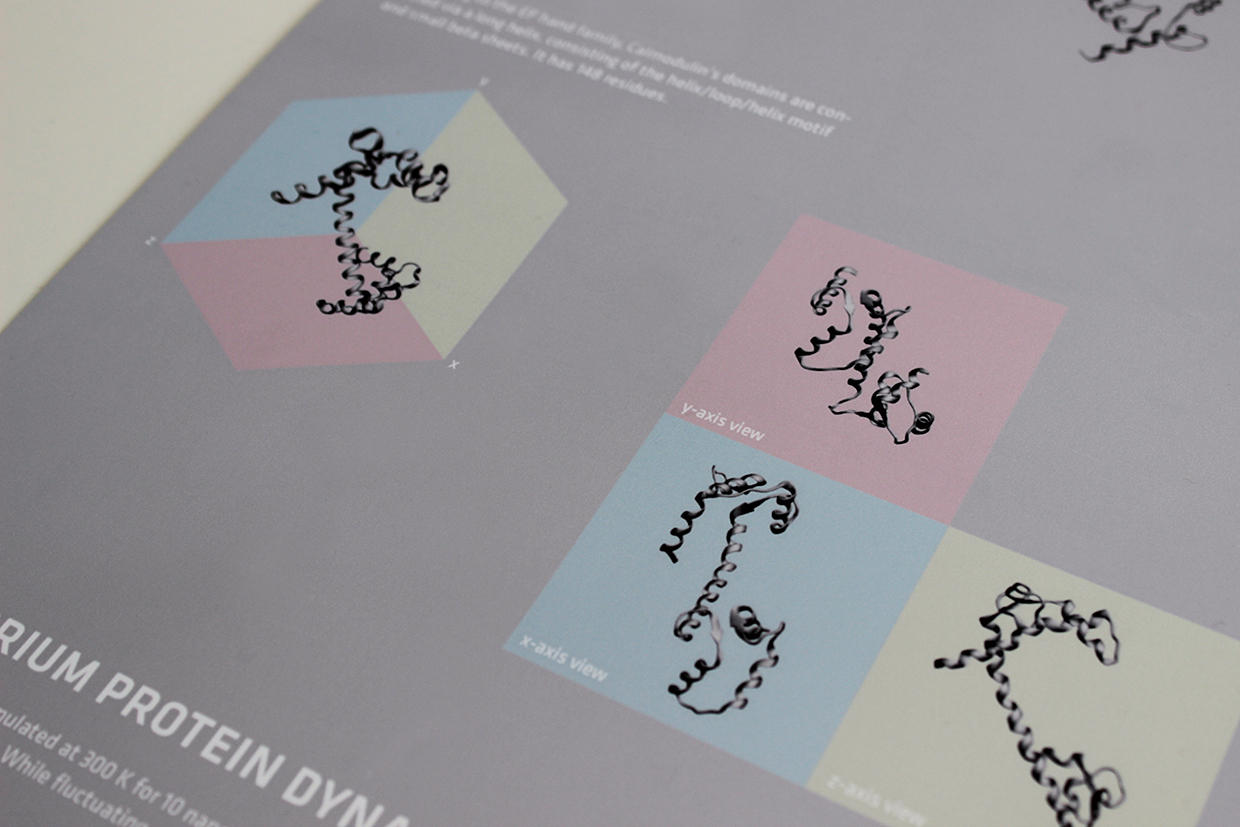 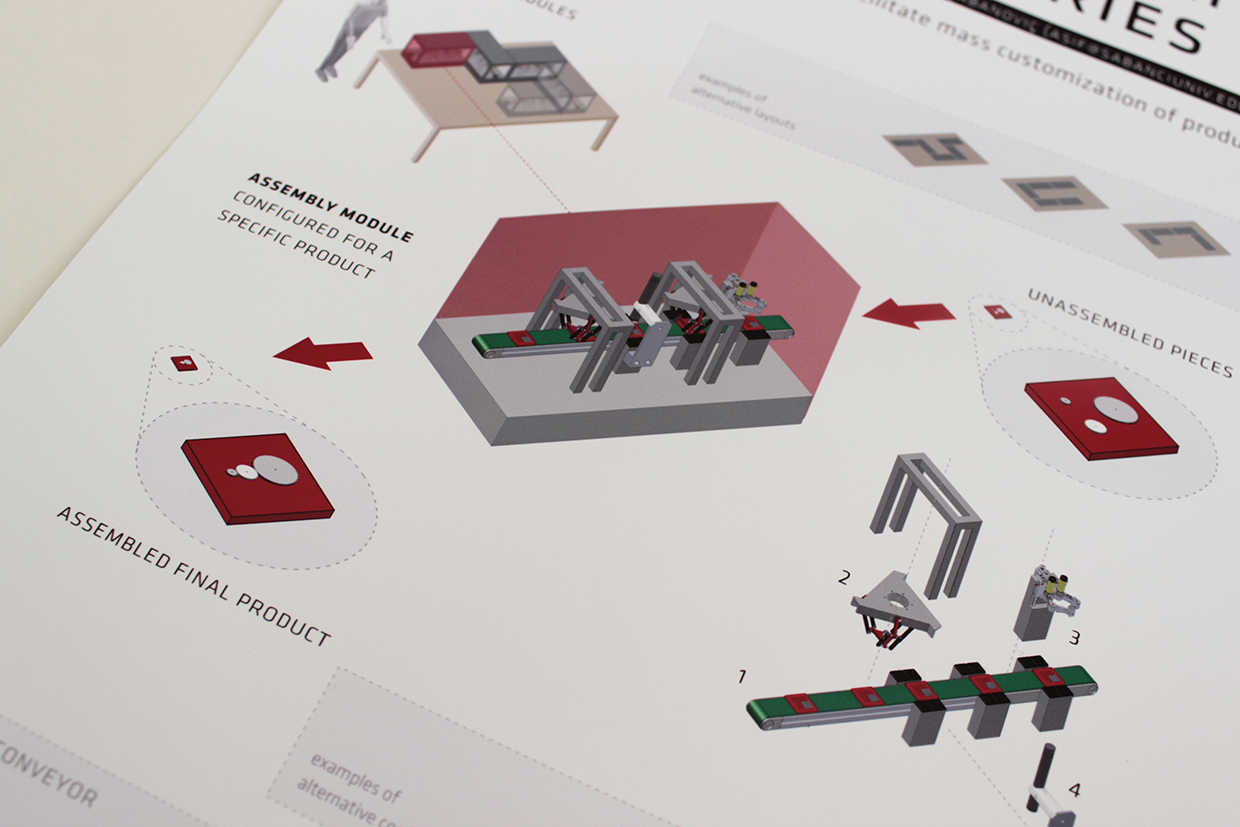